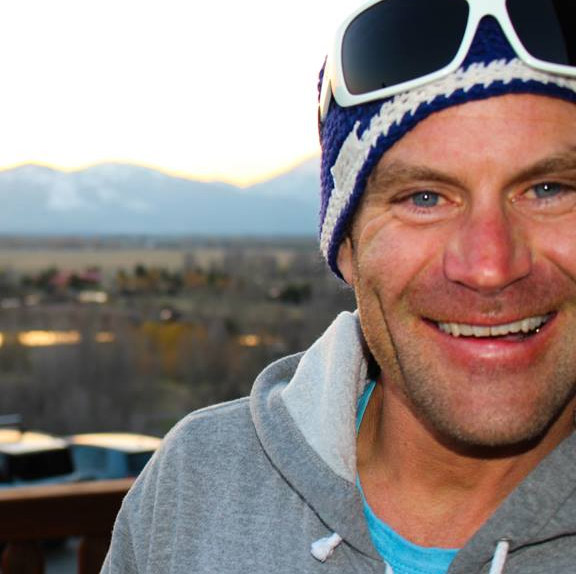 Born and raised in Jackson Hole, Wyoming, Darrell Miller, 44, has filmed, directed, and edited adrenalized big-mountain ski films since the mid-’90s. His award-winning production company, Storm Show Studios, has produced 20 feature-length films, two of which landed coveted spots on The Ski Channel’s “Top 100 Ski Films Of All Time.” His films have also received numerous “Best Of” accolades from the Powder Magazine Video Awards and the Banff Mountain Film Festival, and have been featured on Fox Sports Net, Resort Sports Network, Outdoor Network, Rush HD, and The Ski Channel,among others.

“Storm Show films are not only about skiing the lines. They capture a sense of accomplishment, when you feel more alive at the end of the day than when you started it.”

Filmmaker Ryan Halverson, 40, has shot, edited, and produced 10 full length ski films in his 17 year career. Growing up in Milwaukee, Wisconsin, it was hard to fathom what existed beyond the retired landfill that built up his 200 foot ski hill. Arriving on the mountain scene of Summit County, Colorado in 2001 was a life changing experience that sparked a big mountain passion, and lifelong addiction. After nine years in SuCo, Ryan sought out the mountains of Jackson Hole as a more extreme backdrop for his work. Having established his credibility in Wyoming, Ryan teamed up with local filmmaker Darrell Miller and brought together a long overdue collaboration of two big mountain film producers. 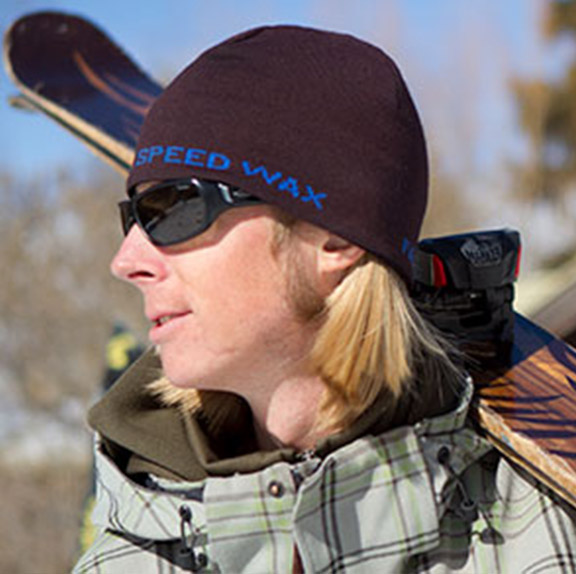